Our train trip to visit cousins in southern California

Last week we took a big long overdue vacation to visit our cousins Peter, Victoria, Harry and Charlotte. They live in Altadena ,CA. Ever since Nick’s cross country train journey in February he has been hooked on First Class train travel. 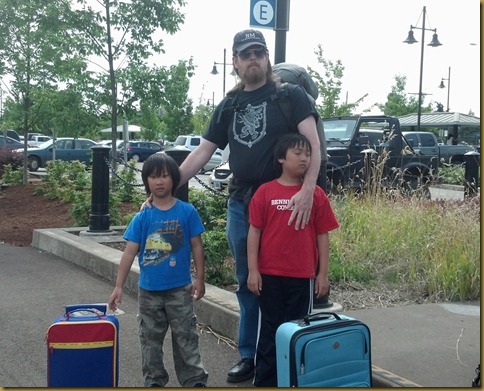 The excitement builds as Max,Henry and Nick wait at the train station for our train to arrive. 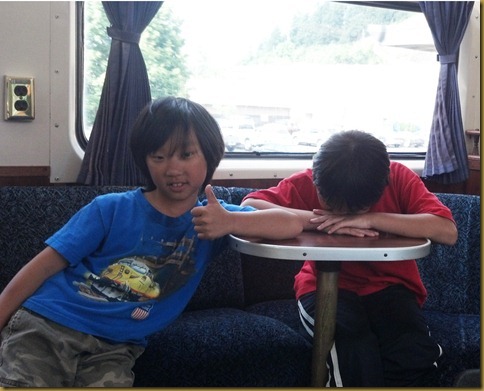 It was awesome hanging out in the Parlor Car. 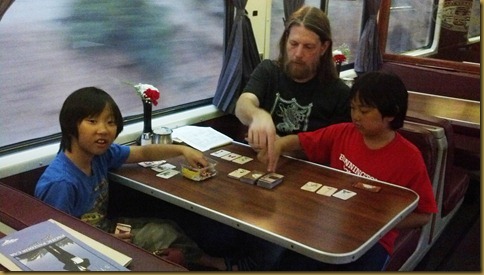 The guys played a round of “Munchkin”-a sort of board/card game. 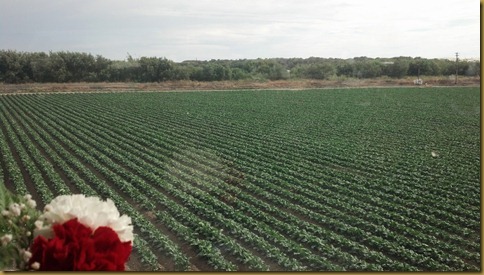 The views on the train trip were wonderful. This is a shot from the dining car looking
at what I think are spinach fields in central California.We had a family sleeping car.We all
slept fairly well but I would compare it at times to be being trapped in a padded cell with monkeys. 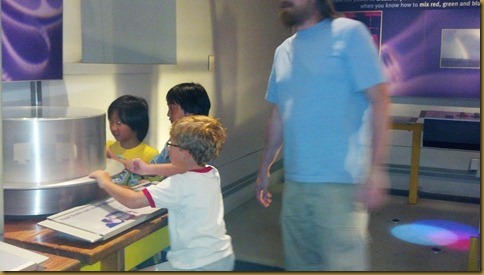 We went to the California Science Center on Friday which was a great deal at my favorite price-free. 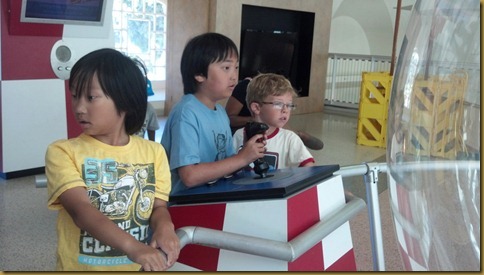 Max, Henry and Harry at the Science Center.
The next day we surprised the kids with the trek to Legoland in Carldbad. The drive took
an hour longer than expected due to  traffic. Gee what a surprise-NOT. Henry was feeling somewhat car sick. Upon arrival we stepped out of the car and started walking towards the entrance and Henry made a spectacular human vomit fountain of fluorescent orange Cheetos. It got all over him, my legs and Max’s feet. He just missed the shiny nice Escalade we were standing next too but left them a delightful surprise to step over to get into the driver’s seat when the owners returned from their day at Legoland.  (We did attempt to wash as much of it away with water as possible.)After cleaning up we continued once again. 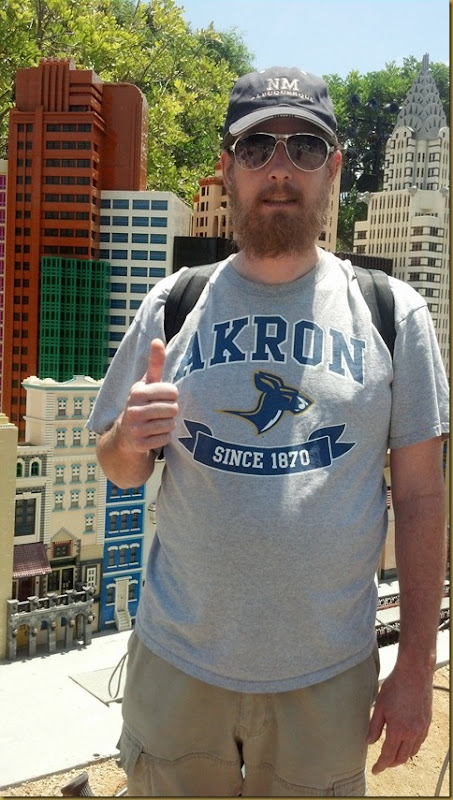 Here is Nick in front of the impressive Lego miniland display (the best part of Legoland
in my not so humble opinion.) Let me just say that the cost of entering Legoland was far
from my favorite price. As a cheapwad the $250 entrance fee for the 4 of us, which included a one child free coupon and AAA discount, was a harsh way to begin the day. And it never really lived up to that fee for me.
. 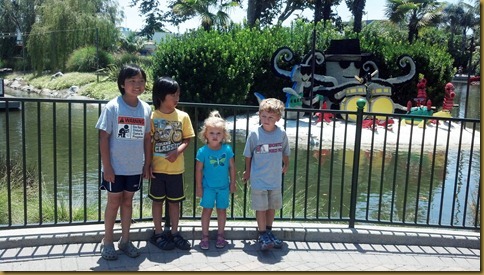 But the kids had fun. Here are the happy cousins. 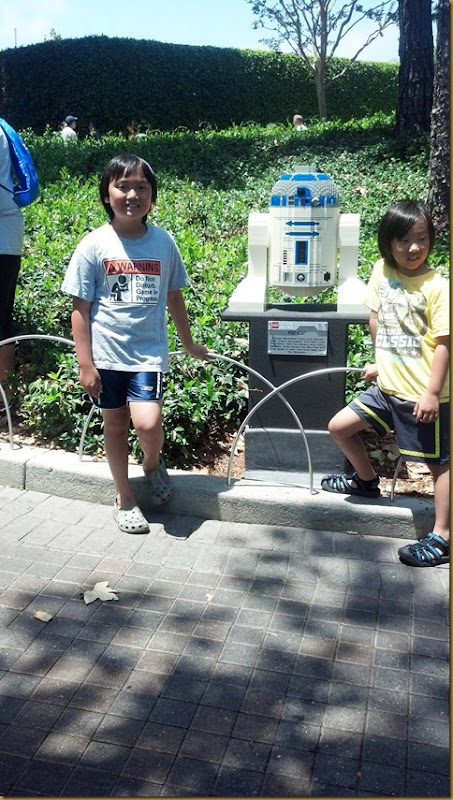 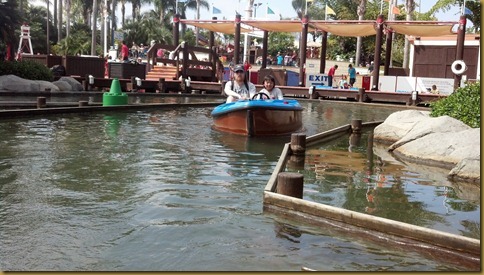 All the ride lines were 45 + minutes long. This was the only ride we did all day.
The kids aren’t really that into rides so luckily it wasn’t that big a deal to them. 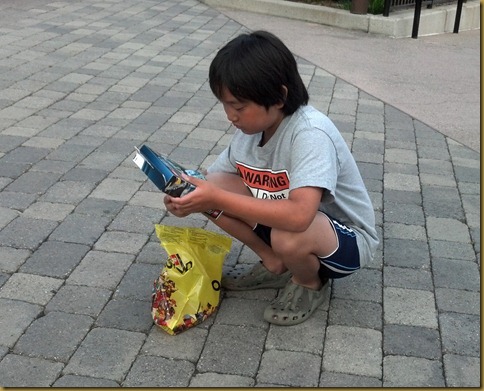 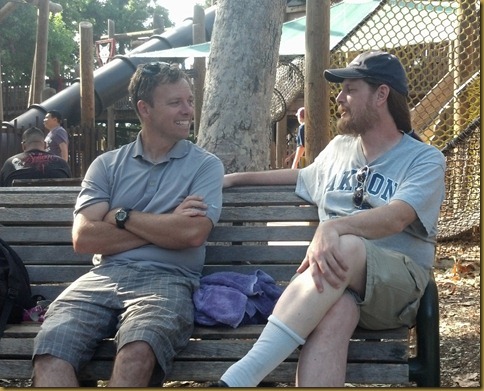 Peter and Nick relaxing while the kids continued to still have massive amounts
of energy running around . 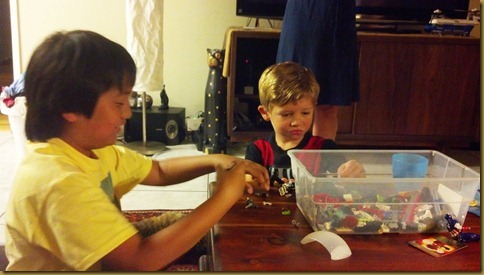 Back at home the cousins played Legos and Harry was also impressed with Henry’s wii skills. 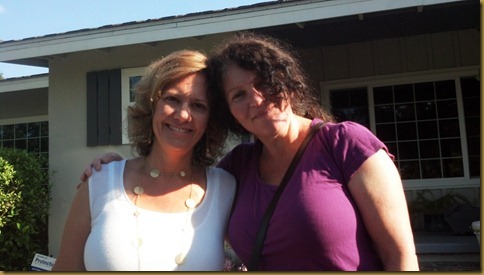 Henry took this picture of Victoria and me on the morning we left. It was really great
to spend time with them in their new home. 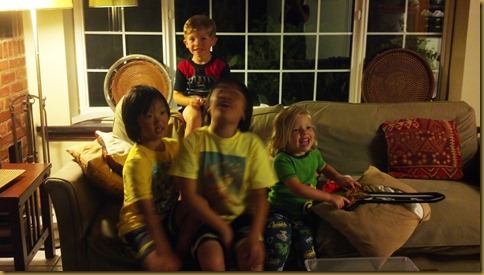 All my pictures were taken with my smart phone because I didn’t want to carry around another camera. It was hard to really capture the scenery out the window of the train or the constant movement of the kids. 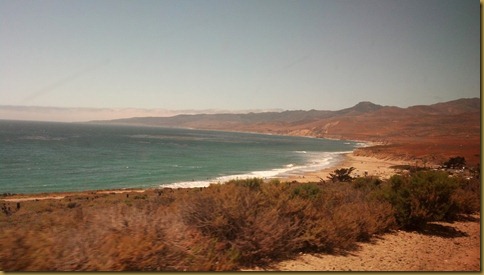 I believe this is San Luis Obispo. 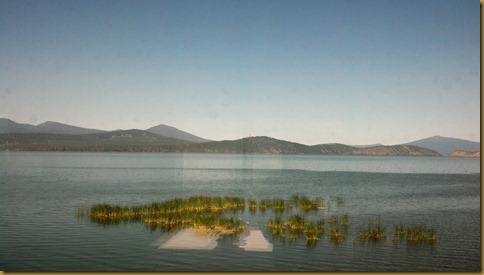 Klamath Lake area with Mount Shasta in the distance. 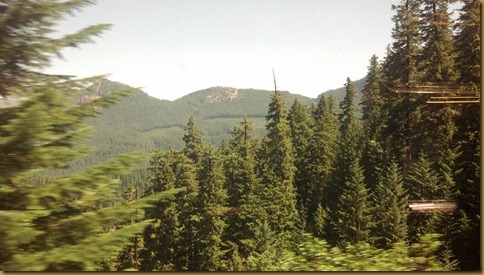 Back home in beautiful Oregon.
Posted by Felice Luftschein at 3:17 PM No comments: