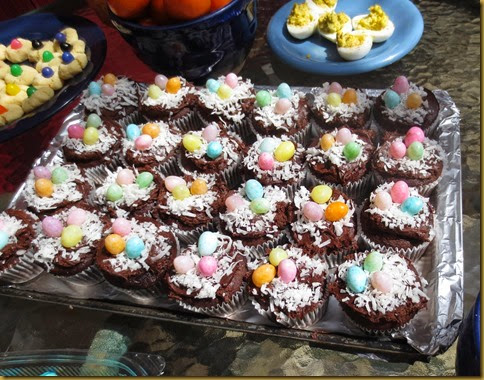 Eat your heart our pinterest! I pulled it off. The Easter Egg nest cupcakes and the

jelly bean cookies in the background were a success. The big plans for the deviled

damn eggs which did not peel well. When the new jar of mayonnaise was opened

of being pinterest proper. I creatively compensated with sour cream and avocado

but my creative energy, time and will were too depleted to do anything more than

weird concoction. They did get eaten. 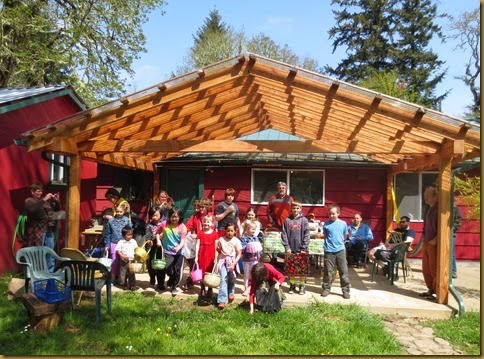 friends when the kids were just babies. The tradition has continued and this year’s

party was a great success. 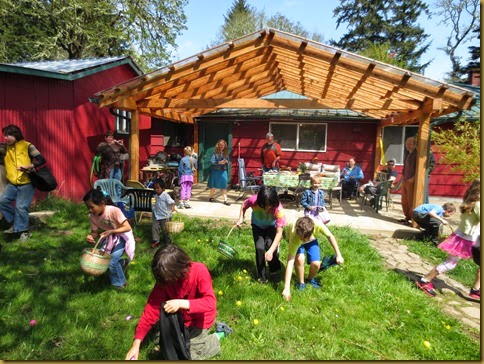 mimosas and ate and chat. 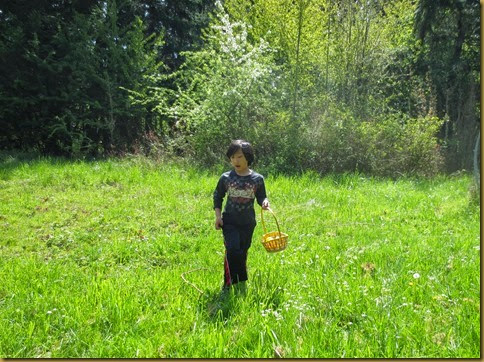 Max on the hunt. 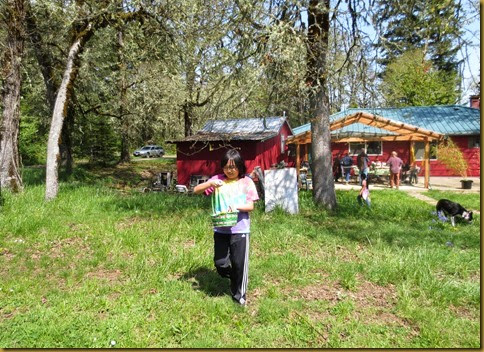 Henry on the hunt. The weather was perfect.

Posted by Felice Luftschein at 8:41 PM No comments:

Our pin is featured in this months Simply Knitting UK! in this months Simply Knitting  UK magazine! It will also be in the US version

which will come out soon. Yay!

Posted by Felice Luftschein at 11:19 AM No comments:

Spring has sprung and other things 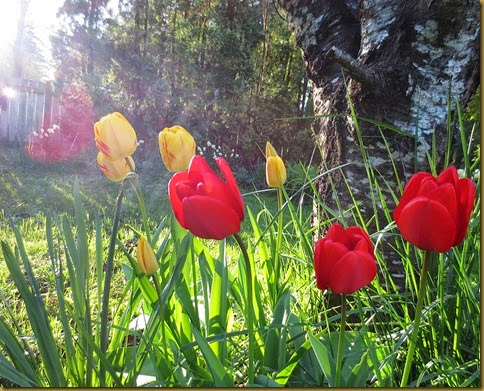 I love this time of year in our front yard. The tulips are out. 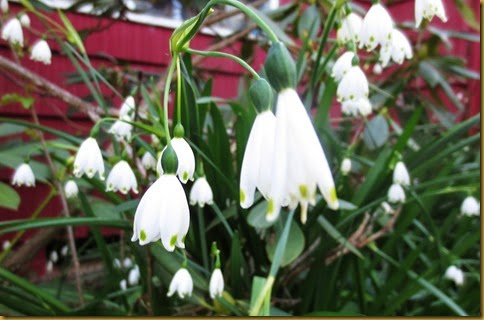 The snowbells are ringing. 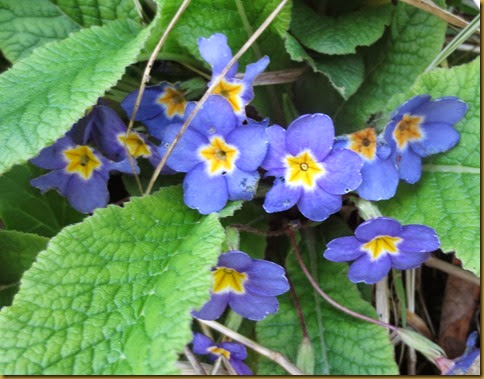 The primroses are primming? 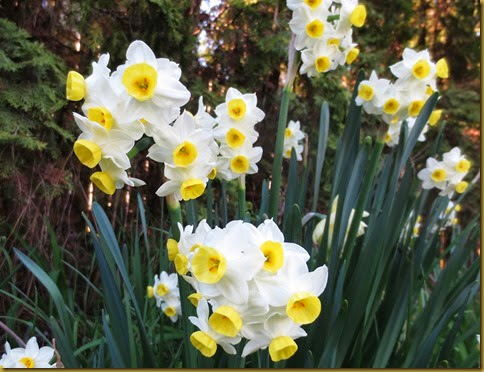 The daffodils are stanking. These are particularly fragrant ones that are kind of

a bit much for my my delicate allergy filled nose. 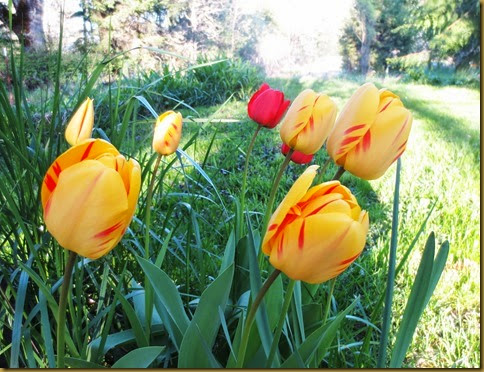 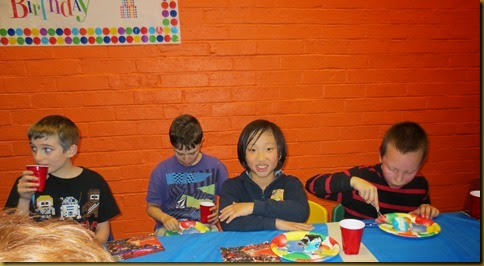 It’s also Max’s birthday! So we had the  traditional Wacky Bounce birthday party 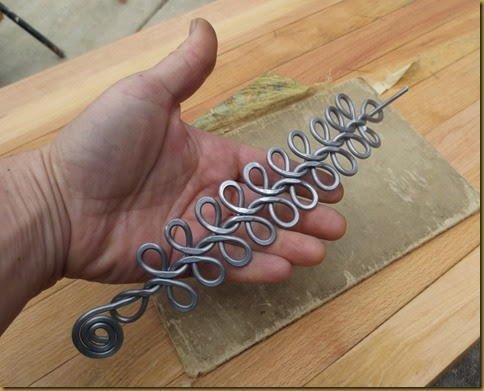 Posted by Felice Luftschein at 7:07 PM No comments: