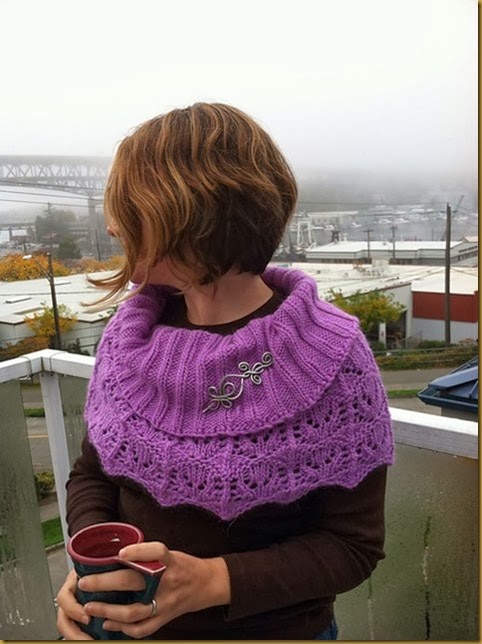 Shawl Pin on Ravelry. It was knit by Yarnella aka Lisa. This is the link to her project

The pattern is called Havelock by Ash Kearns. 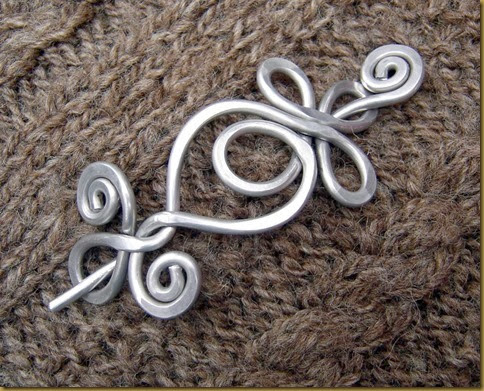 Posted by Felice Luftschein at 3:50 PM No comments:

At the end of every year we like to buy a new pair of fresh cutters. We’re usually

important tool for a wire worker. This year I bought the Swanstrom Heavy- Duty 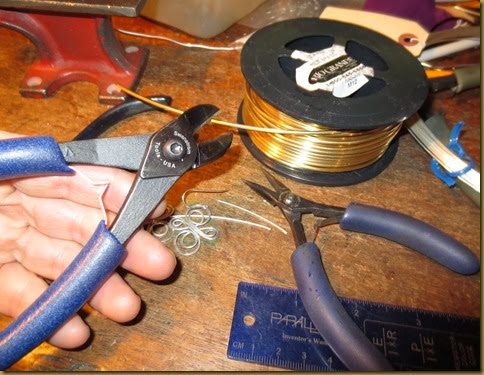 a flush cut. I’m still not sure if I like them as much as my Swanstrom Super-Flush

Cutters although they do seem more heavy duty. Gee, I guess that’s why they

called them heavy duty. The smaller pliers in the above picture are my favorite 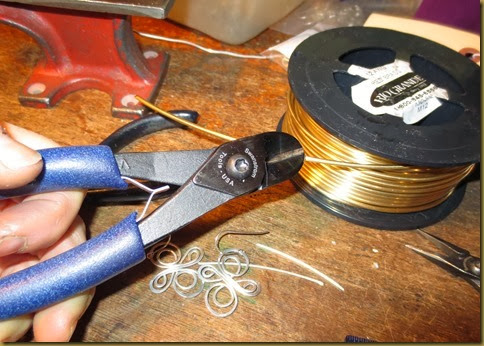 Posted by Felice Luftschein at 4:19 PM No comments: