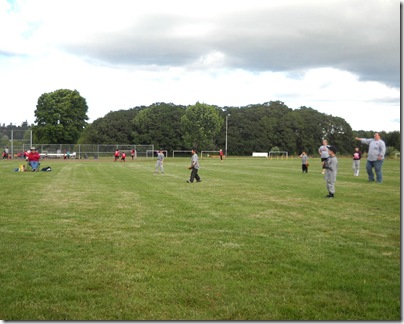 School has been out for 2 weeks. T Ball Mom continues for a couple of more weeks.. 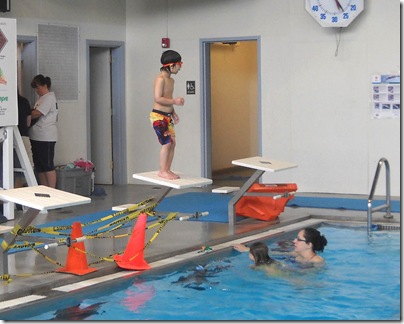 We’ve started swimming lessons again. Max finally overcame his fear to jump off the diving platform without a foam noodle. 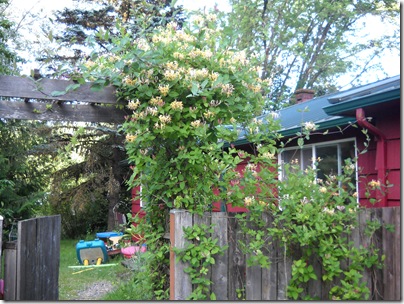 My honeysuckle is blooming on the trellis I built many years ago back before kids when I had time for stuff like that and no money to just buy one.It is right outside the window I work at in the dining room and the smell is heavenly. Pay no attention to the pile of kids toys as you look through the gate. 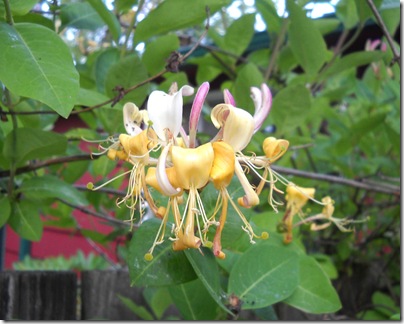 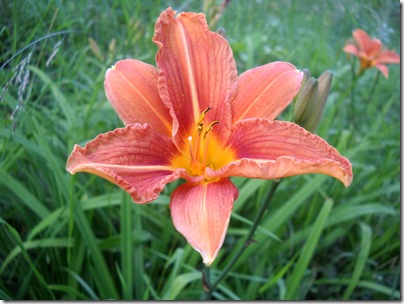 The daylillies have started blooming. 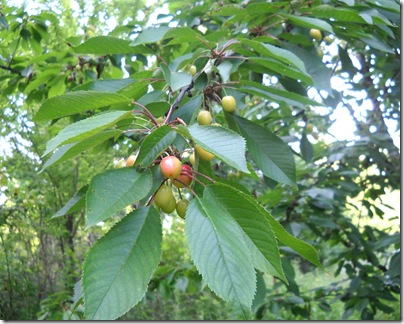 The cherries are getting closer to ripening. 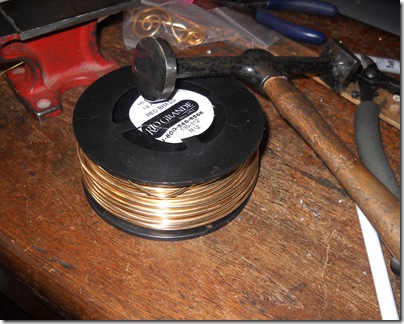 Oh and how could I forget the most important happening so far of the summer. We just took the kids to the park with their bikes and Henry rode for the first time without training wheels. It is the sad life of the country kid that lives on the steep gravel rode that he is the last of his friends to learn how to ride a 2 wheeler. Max will need at least one more try but is close. Nick and I are the exhausted old parents in their mid forties trying to hold off the heart attack while running alongside the kids trying to ride. Mission partly accomplished. 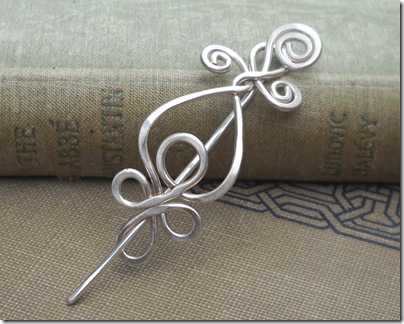 I just added a new little sterling silver pin to our shop to add to the tiny lace pins available.

I love that they are so small and light weight that I don’t need to charge a lot for them even though they are made of silver. 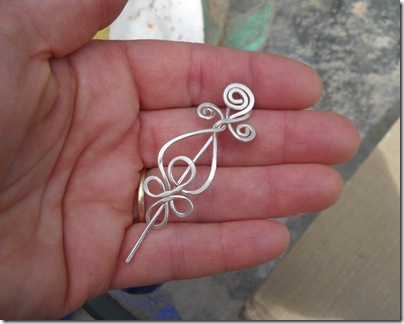 I also had a little time to take new pictures of these old earrings. 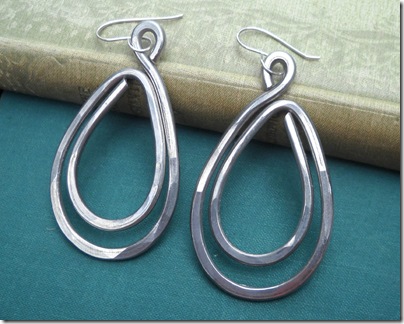 My very old and quirky Sony Cybershot camera is starting to give me a hard time so experimented using our Nikon Coolpix. I think they came out just as good as the old camera. I had my favorite weather conditions to work with- overcast.

We are having a slow cool start to summer- and I like it!

Posted by Felice Luftschein at 4:14 PM No comments: 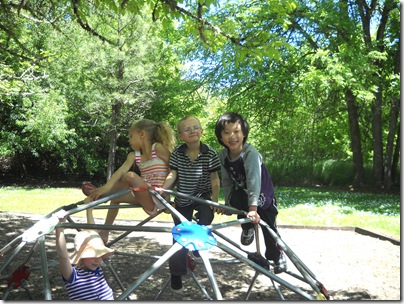 The kids had their last day of school this week. Max’s class had the end of year Kindergarten picnic at the park. 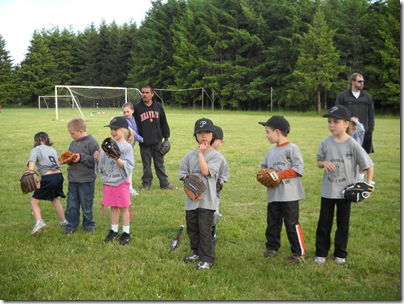 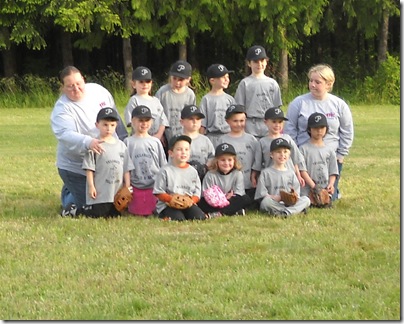 Posing for the team pictures. It’s pretty hilarious watching a bunch of 5 and 6 year old swarm after the ball in the field, occasionally breaking down in tears fighting over it. Then standing around confused not knowing what to do once they get the ball and randomly throwing it to another kid who is usually not even paying attention while the runner runs in the wrong direction. My hats off to the awesome team coach Candy who has 5 kids of her own and took this process of herding cats on. 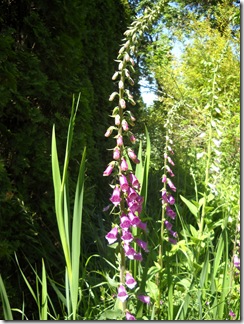 One of my favorite random flowers that pops up in my unmanaged front yard.The Foxglove. 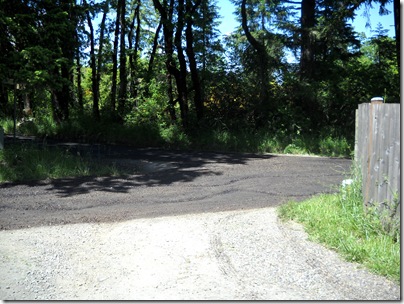 This boring photo of our road in front of our driveway is of interest only because today they came and oiled it. It is a gravel unpaved road that despite our taxes the county has decided isn’t worthy of paving or managing much so we have to pay to get it oiled. If we don’t like we didn’t last year then we have to inhale dust all summer long.

On a personal note I have been weepy with joy today (which has nothing to do with my typical perimenopausal hormone fluctuations) because I got the amazing news this morning that a dear friend who was diagnosed with pancreatic cancer this past Christmas is in full remission with no detectable cancer in her. She is completing a new chemo treatment and has been doing dietary, exercise, qigong and meditation as well. Her doctor said he had never had a patient respond completely like this. The recent study of the drug had only 1 patient out of 171 have a complete response like this (.6%). She is the second.

I have to admit,in case you haven’t noticed, I am prone towards cynicism and was not optimistic about my friend’s future given the statistics on pancreatic cancer. But she has blown me away. I’m going to stop here before I put some sort of crazy jinx on things inadvertently according to the whims of the universe. I’m just saying something especially really good happened. Yay!